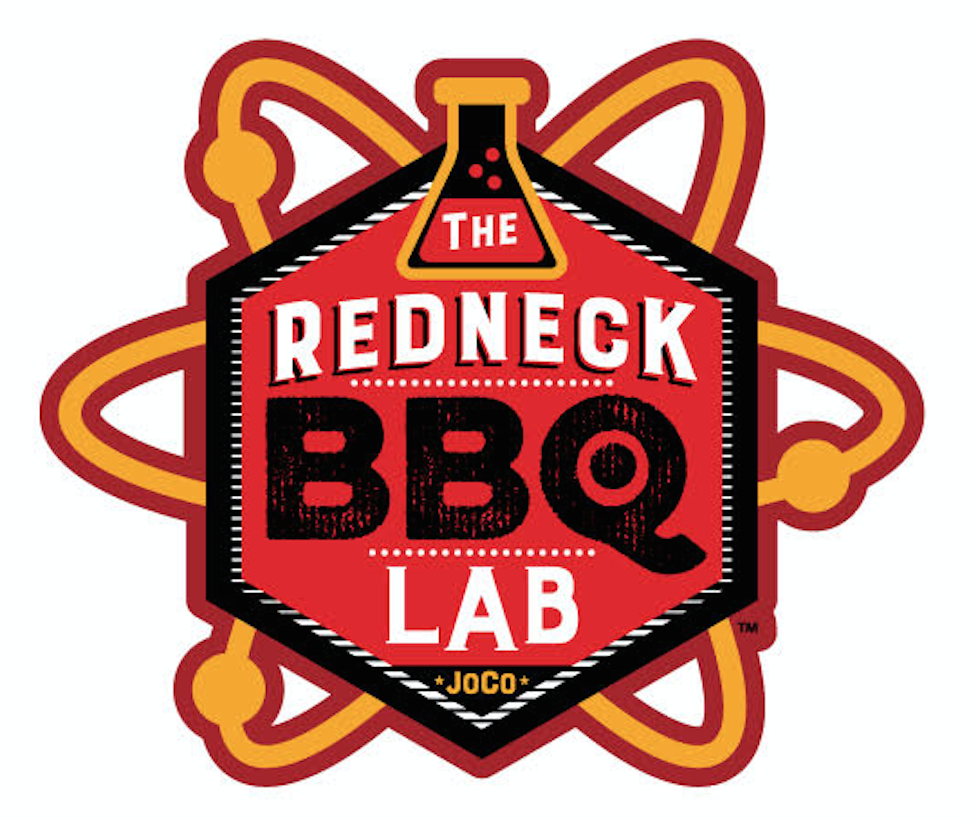 exhibit # 8717
The Redneck BBQ Lab was founded January 2017 by Jerry L. Stephenson, Jr. and a college buddy who had a crazy idea to start a restaurant based on Jerry’s award winning BBQ. After a few years of conversations over drinks and ribs, the two found a spot in McGee’s Crossroads. The Lab is focused on North Carolina BBQ with a scientific twist. We’re a North Carolina BBQ restaurant wanting to grow into a large tree in


Your email address is not stored or placed on any list when submitting this.

This email service is to help show guests communicate with exhibiting companies. It is not to be used for solicitation purposes. 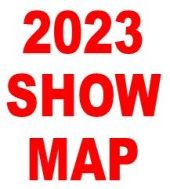